Home Chemistry Technology Change of track: reversal of the path of electrons through nature's solar cells

Change of track: reversal of the path of electrons through nature's solar cells 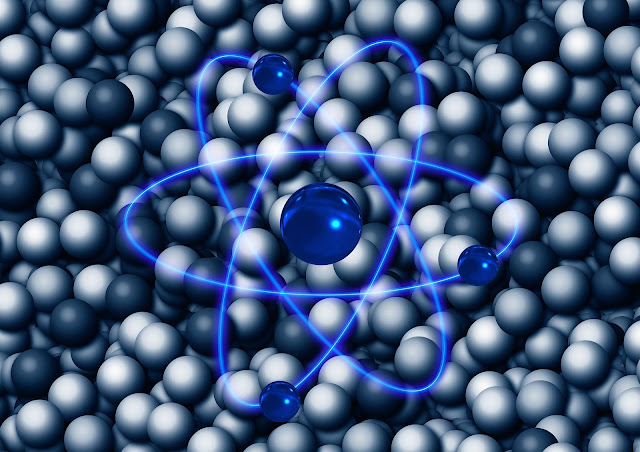 New research from the University of Washington at Saint-Louis and the Argonne National Laboratory coaxes electrons down the path they don't usually travel, helping to better understand early photosynthetic events related to light. The results were published on December 31 in the Proceedings of the National Academy of Sciences (PNAS).

"In the bacterial reaction center, an electron goes to the A branch of molecules 100% of the time. We made it go to the B branch molecules 90% of the time," said Christine Kirmaier, chemistry research professor in Arts and Sciences.

"After all, if you think you understand how the train and the tracks work, why not roll the train to the left rather than to the right? That's basically what we did," said Kirmaier.

"Why two tracks have evolved is still an open question, but the ability to control which track is used is exciting," said Philip D. Laible, biophysicist in the biosciences division of the Argonne National Laboratory and other lead author on the document.

"We would like to make switching between them a more well understood phenomenon so that we can easily lead electrons (pardon the pun) to any destination in a biological process," he said. "Right now, we are controlling the characteristics that allow electrons to pass through a biological membrane - the first step in producing energy from sunlight in this organism."

Plants, algae and photosynthetic bacteria convert solar energy into separate charge units, which they use to fuel life processes on Earth. And they do it in a very specific way: the reaction centers of these organisms present two mirror arrangements of protein and pigment cofactors, the A and B sides. Only one of these chains is active - the A side - while the side B is silent.

Kirmaier, with collaborator Dewey Holten, professor of chemistry at the University of Washington, and the team at Argonne National Laboratory have designed numerous iterations of photosynthetic mutants in order to achieve charge separation using the B branch. research is reorganizing a pathway in a purple photosynthetic bacteria, one of nature's solar cells.

"Using molecular biology, we changed the amino acids around the pigments to try to find the magic combination to make the B branch work," she said.

The game consisted in making structural changes that detuned or made the electron transfers less optimal along the A side or the normal path, then, at the same time, accelerated the reactions along the B side.

The researchers were able to speed up this trial and error process by testing all possible amino acids at a specific target site on the A or B side, finding one or more that improve performance on the B side. They then performed this "hit" in the mutant background to probe the next target site, and so on.

"It was unexpected," said Kirmaier. "We chose a site, and in one of our best mutant stories, we placed the 20 amino acids there - and one of them gave us 90% efficiency."

"This is a revolutionary achievement and something that [everyone in the field] has been actively trying to understand for decades - since we took a look at both tracks in a large-scale structural study in Nature almost 35 years ago, "said Deborah K. Hanson of the biosciences division, Argonne National Laboratory, another lead author of the PNAS document.

Rethinking the history of photosynthesis

This knowledge can assist in the design of biohybrid and bioinspired systems for energy conversion and storage, the researchers said. The results will also trigger additional experiments and analyzes.

"The results raise many questions about what is required to achieve one-way load separation," said Holten.

"In the original story of photosynthesis, perhaps such a combination of fast two-step and slower one-step processes yielded 80 or 90% efficiency - then, over time, it s 'is optimized,' said Holten.