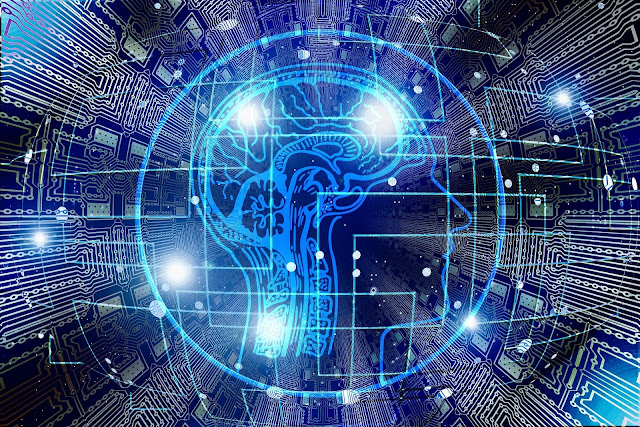 Brain-computer interfaces are rapidly gaining popularity in consumer markets, particularly in the gaming industry. With these devices, people can control their computers with their thoughts.

However, there is a risk. Researchers at the University of Alabama in Birmingham have shown that malicious access to these brainwave signals may reveal privacy-related medical conditions and personal information about users when they surf the web or interact with an app.

Nitesh Saxena, Ph.D., professor at the UAB Faculty of Computer Science, examined the effects of such BCI devices on privacy to distinguish between people with alcohol consumption disorders and healthy people and people of different ages. especially young versus old and their vulnerability to using these devices.

In both contexts, Saxena is investigating how malicious access to brainwave signals can reveal the privacy-related medical conditions and personal information of users. The study is based on previous medical research into alcohol consumption disorders and aging.

"In this study, we show how these devices can be used maliciously to determine whether someone has an alcohol abuse disorder or is older," said Saxena. "This information can then be used to launch targeted attacks against such people. The fundamental problem is that these devices do not control access to the signals they record, so any malicious app or website can record their brainwaves while they are Users surf the web. "

The study examined the potential of brainwave signals captured during a user's normal interaction with visual stimuli through a website or computer. It was shown whether the user suffers from a certain medical disorder and which demographic group the user belongs to.

"We called our attack hemorrhage because it can adversely affect your brain's privacy," said Saxena. "This attack is not hard to imagine in the future as cyber criminals recently targeted people with epilepsy by showing videos that contain the strobe signal to cause seizures in those people."

The BCI headsets are worn by people during everyday activities. However, there is a risk that websites or applications may gain uncontrolled access to recorded brain waves without prior approval or user knowledge.

"Based on data from previous medical studies, we were able to determine statistically significant differences in neuronal activity between alcoholics and controls when viewing simple images and between young and elderly when viewing audio-video samples as part of our attack model," said Saxena ,