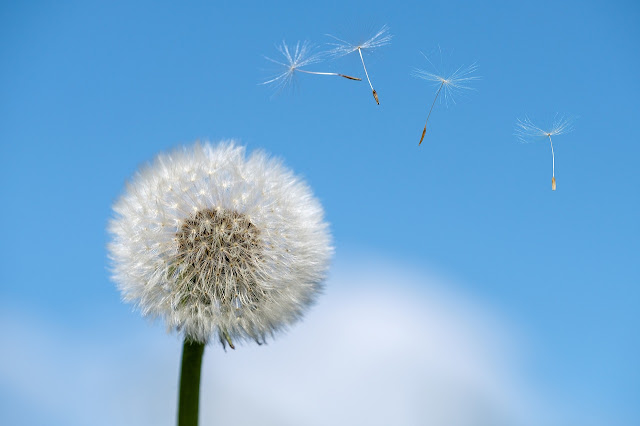 In a new study published today in the Journal of Allergy and Clinical Immunology, King's College London scientists found that toddlers with severe eczema infected with Staphylococcus aureus (SA) are at higher risk of food allergy to develop.

Staphylococcus aureus (SA) is a bacterium that is found in the nose and skin of healthy people. However, SA is more common in eczema, especially severe eczema.

When someone has an allergy, their immune systems mistake a harmless substance (such as eggs or peanuts) as an intruder and overreact in response. Your body produces a molecule or antibody known as immunoglobin E (IgE).

When IgE hits the intruder on the skin or in the body, it releases chemicals, such as B. histamine, which causes the allergic reaction.

The team of scientists found that toddlers with severe eczema infected with SA produce more IgE against peanuts, eggs and milk, suggesting that they each have a food allergy to them.

These children were more likely to have egg allergy at 5 or 6 years of age compared to children without SA.

The main author Dr. Olympia Tsilochristou from King's College London said: "This is important because most children with egg allergy usually grow out at an earlier age.

"We don't yet know the exact mechanisms leading from food allergies to eczema, but our results suggest that the Staphylococcus aureus bacterium could be an important factor contributing to this outcome."

These results build on the earlier results of the LEAP (Learning Early About Peanut Allergy) study, which showed that infants at high risk of developing peanut allergy had a peanut snack throughout the study who were prevented from later developing a peanut allergy.

In this current study, scientists found that children with SA on skin and / or nose were more likely to develop peanut allergy, even though they were fed peanut at an early age as part of the LEAP study protocol.

Co-author Professor du Toit said: "These results indicate that SA has reduced the likelihood that young infants will develop tolerance to peanuts, even if peanuts were eaten in early childhood."