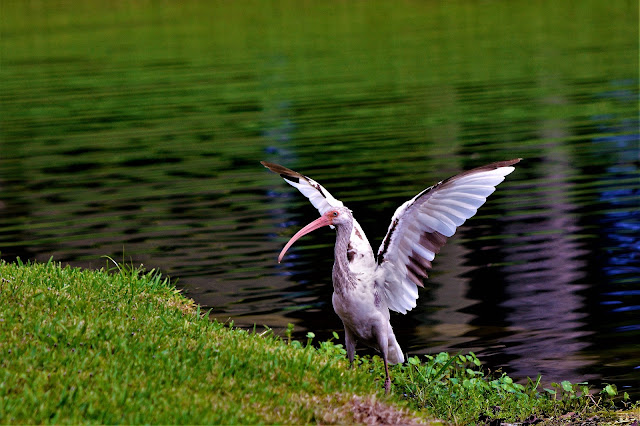 In ancient Egypt, sacred ibis were collected from their natural habitats to offer ritual sacrifices. This is clear from a study published by Sally Wasef of Griffith University, Australia, and colleagues on November 13, 2019, in the open access journal PLOS ONE.

The Egyptian catacombs are famous for the mummified corpses of the sacred ibis. Between 664 BC And in 250 AD, it was customary for the birds to be sacrificed or, more rarely, worshiped in ritual service to the god Thoth and then mummified. In ancient sites throughout Egypt, these mummified birds are stacked to the ceiling along kilometer-long catacombs that encompass millions of birds. But how the Egyptians got access to so many birds was a mystery. Some ancient texts indicate that possibly long-term agriculture and domestication have been carried out.

In this study, Wasef and colleagues collected DNA from 40 mummified Sacred Ibis specimens from six Egyptian catacombs dating to about 2,500 years ago and 26 modern specimens from across Africa. 14 of the mummies and all modern specimens yielded complete mitochondrial genome sequences. These data allowed researchers to compare the genetic diversity between wild populations and the sacrificed collections.

If the birds were domesticated and bred, the expected result would be low genetic diversity due to the mixing of restricted populations. In contrast, this study found that the genetic diversity of mummified ibis in and between catacombs is similar to that of modern wild populations. This indicates that the birds were not the result of centralized agriculture, but a short-term taming. The authors suggest that the birds were probably kept in their natural habitat, or possibly bred only in the seasons in which they were needed for the sacrifice.

The authors add, "We report the first complete genomes of the Egyptian Sacred Ibis mummies, which indicate that priests have temporarily tamed the wild Sacred Ibis in local lakes or wetlands, in contrast to centralized industrial breeding of prey birds . "