Summary: Any amount of running is linked to a significantly lower risk of all-cause death, finds a pooled analysis of available evidence, published online in the British Journal of Sports Medicine. 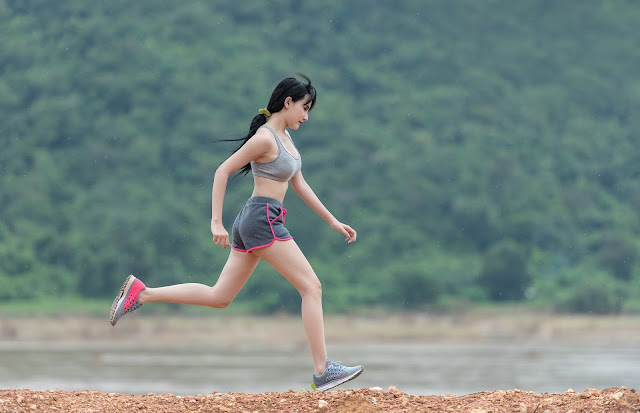 If more people started running - and they would not have to run fast or well - there would probably be substantial improvements in the health and longevity of the population, the researchers conclude. According to the researchers, it is difficult to determine how effective running is to avoid the risk of death, regardless of the cause, especially cardiovascular disease and cancer.

It is also unclear how many people have to run to take advantage of these potential benefits, or whether increasing the frequency, duration and rhythm - in other words, increasing the "dose" - would be even more advantageous. In an attempt to find out, researchers have systematically reviewed published research, conference presentations, doctoral dissertations and doctoral theses in a wide range of academic databases.

They researched the association between running / jogging and the risk of death from all causes, cardiovascular disease and cancer. They found 14 appropriate studies involving 232,149 people, whose health status was followed for 5.5 to 35 years. During this period, 25,951 of the study participants died.

Even small "doses" - for example, once a week or less, lasting less than 50 minutes at speeds below 8 km / h - still seemed to be associated with significant health / longevity benefits. Therefore, running 25 minutes less than the recommended weekly length of vigorous physical activity may reduce the risk of death. The researchers believe this is a potentially interesting option for those whose lack of time is the main obstacle to sufficient physical activity.

Increasing "dose" was not associated with further reduction in the risk of death, regardless of the cause, the analysis showed. This is an observational study, and as such, can not establish the cause. And the researchers warned that the number of included studies was small and that their methods varied considerably, which could have influenced the results.

Nevertheless, they suggest that any form of race is better than nothing, concluding: "An increase in race participation rates, regardless of dose, would likely result in substantial improvements in the health and longevity of the population."