Home Articles Five Reasons Why You Need to Study Physics

Five Reasons Why You Need to Study Physics 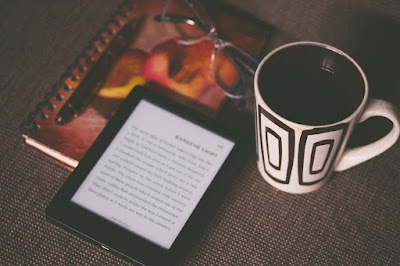 Physics is the basic science of the physical universe that occurs in our daily lives. Physics explains and describes scientific events that occur when a material interacts with other matter from subatomic particles to galaxies in the sky. However, unfortunately, the stereotype of physics as one of the scariest and most frightening subjects is often avoided. If we have the will to study physics, it turns out that physics is fun and has the following benefits:

1. Train logical thinking
Studying physics train how to think logically and systematically because it is based on facts of everyday life such as acceleration of a car, the gravity of an apple falls to electrical energy on a laptop. Understanding the unique concepts and facts of physics makes us accustomed to thinking based on logic.

3. Relevant to other fields of science
Physics is the foundation of knowledge for the development of other sciences, such as in the fields of engineering and medicine. For example medical students need to understand how blood and air currents in the body through the concepts of pressure, flow velocity and changes in resistance to flow. If you understand physics, it will be easy for you to apply it in other fields of science.

5. Looks smart
People who are good at physics are identical to smart people. You will get the nickname Einstein when you understand physics. In addition to the benefits of science, you will also have more pride.