Tracking The Fundamentals of Thermodynamic 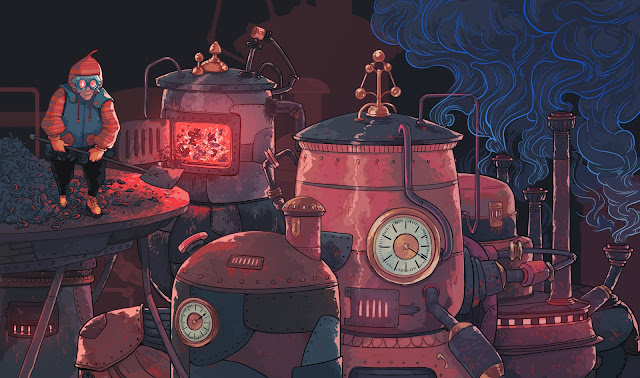 Since the end of the 19th century, physicists have known that the transfer of energy from one body to another is associated with entropy. It quickly became clear that this quantity is of fundamental importance, and thus began its triumphal ascent as a theoretical quantity useful in physics, chemistry and engineering. However, it is often very difficult to measure. Professor Dietmar Block and Frank Wieben of the University of Kiel (CAU) have now successfully measured entropy in complex plasmas, as they recently reported in the scientific journal Physical Review Letters. In a system of microparticles charged inside this ionized gas, the researchers were able to simultaneously measure all the positions and speeds of the particles. In this way, they were able to determine the entropy, as has already been theoretically described by the physicist Ludwig Boltzmann around 1880.

"Thanks to our experiments, we have been able to prove that in the large model complex plasma system, the thermodynamic fundamentals are fulfilled. What is surprising is that this applies to microparticles in a plasma, which is far from thermodynamic equilibrium ", explains a PhD. student Frank Wieben. In his experiments, he is able to adjust the thermal movement of the microparticles by means of a laser beam. Using video microscopy, he can observe the dynamic behavior of particles in real time and determine the entropy from the information collected.

“We are thus laying the foundations for future fundamental studies on thermodynamics in highly coupled systems. They are also applicable to other systems, ”says Professor Dietmar Block of the CAU Institute for Experimental and Applied Physics. The origin of this success is largely attributable to the results and diagnostic techniques developed in Kiel within the framework of the Transregio 24 Collaborative Research Center "Fundamentals of Complex Plasmas" (2005-2017).

Explain entropy with a water experiment

The reason for the irreversibility of this process is entropy. The second law of thermodynamics states that entropy in a closed system never decreases over time. Therefore, mixing hot and cold water must increase entropy. Alternatively, entropy can also be associated with the degree of disorder or chance. In very simplified terms, one could say that the systems do not transform themselves into a more ordered state. Someone has to create order, but disorder can happen by itself.