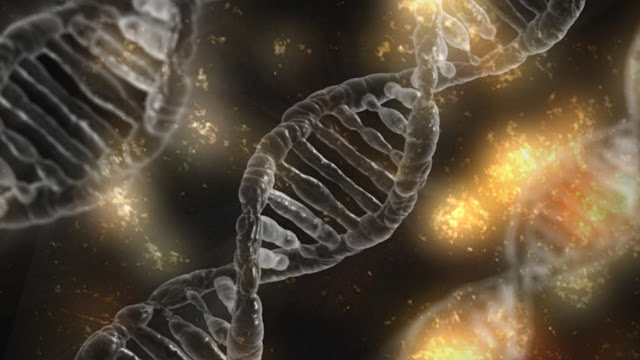 A new bacterial identification method, called ON-rep-seq, examines the strain-specific selective fragments of the bacterial genome, enabling the generation of results that previously required DNA sequencing of the entire bacterial genome or tedious approaches such as pulsed field gel electrophoresis, which was previously the benchmark for typing at the level of the microorganism strain. Therefore, the method has the potential to change the approach used to investigate foodborne illness outbreaks by making the analysis much less time consuming and less costly.

Today, bacterial detection and identification based on bacterial DNA requires expensive instrumentation and many hours of work by highly qualified specialists. Imagine, for example, that there is a suspected outbreak of Salmonella. Usually, to locate its origin, not only will the investigators have to analyze many samples, but the analysis will have to be precise in order to distinguish one bacterial strain from another.

"Our new method makes it possible to identify and type hundreds of samples in less than two hours, and we expect that it will even be reduced in" real time "in a short period of time," says one. researchers behind the study, Lukasz Krych, associate professor in the Department of Food Science at the University of Copenhagen, Denmark.

The new method is based on nanopore sequencing, which is a new approach to DNA sequencing in real time "which will certainly revolutionize the future of DNA sequencing" according to Lukasz Krych.

The research project was carried out in collaboration with the Polish company GenXone S.A., which helped set up a bioinformatics pipeline necessary to perform a quick and efficient analysis of sequencing data.

The smallest sequencer ever offered by Oxford Nanopore Technologies, called MinION, is a $ 999 USB-powered portable device that became commercially available in 2015. A year later, it was taken to the International Space Station, where he carried out the first DNA sequencing in history carried out under zero gravity conditions. Despite the undeniable revolution in DNA sequencing offered by MinION, it quickly became clear that the data generated with the device is still not perfect due, for example, to sequencing errors while analysis remained relatively expensive to make (about $ 150 per bacteria).

Scientists at the Department of Food Science at the University of Copenhagen have found a way to use this technology to analyze hundreds of bacteria at once, reducing costs to less than $ 2 per bacteria, while increasing accuracy to more 99%.

"Our method can be used both in the field of food safety, where you can quickly find pathogenic or beneficial bacteria for health, but also in the health sector, where you can perform certain analyzes that you do not consider not even today because of the price and time of traditional analysis, "says another of the researchers behind the study, post-doc Josue Leonardo Castro Mejia.

Currently, several companies are testing the method to be implemented in their systems to establish rapid screening programs for thousands of strains.